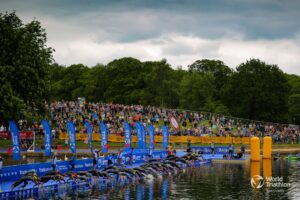 SHOE “à la carte” With this story we begin an in-depth study of the performance model of running to study the responses from a metabolic, mechanical, kinetic, kinematic point of